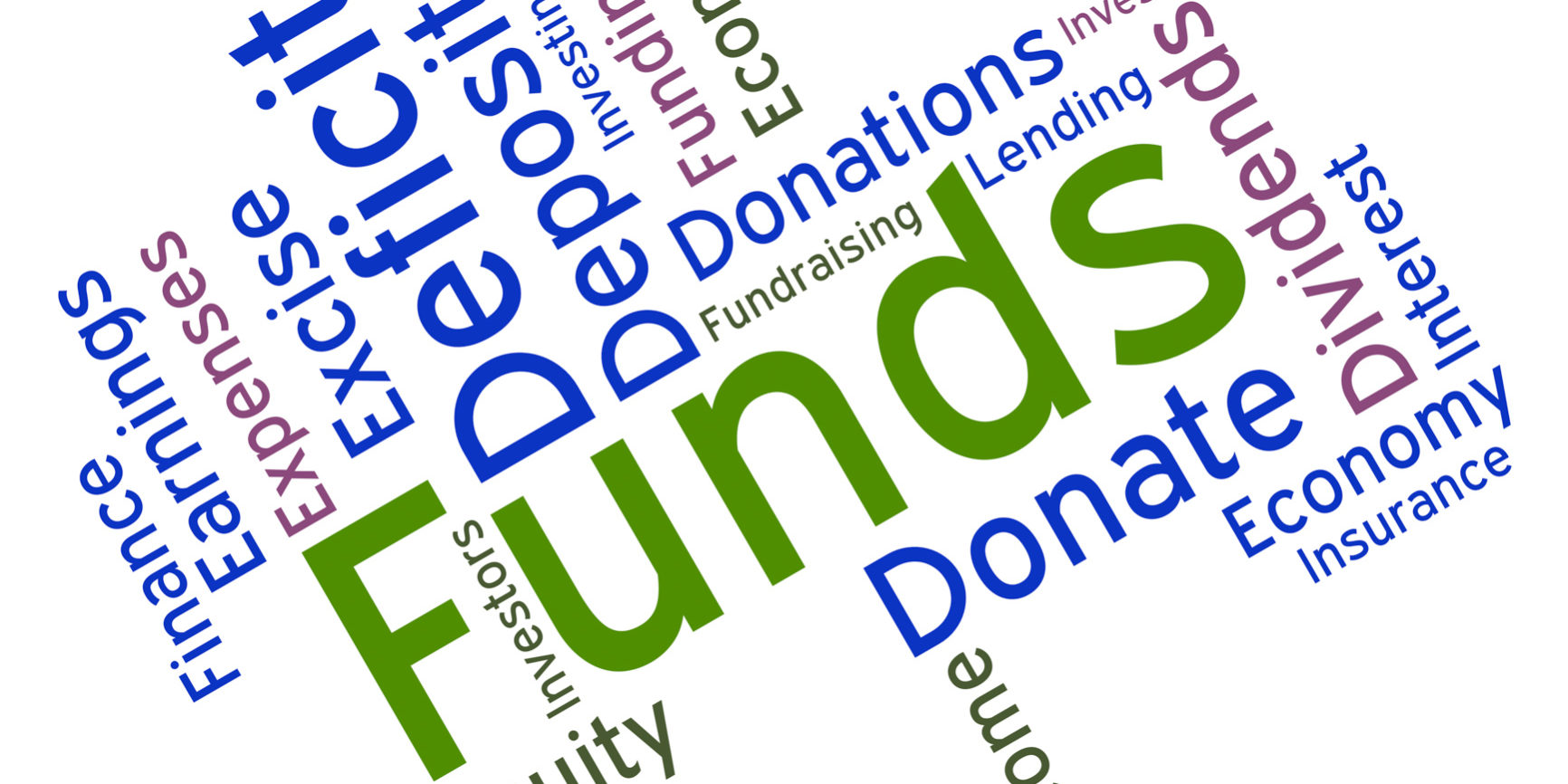 Funding a company: equity vs. debt

A Ukrainian company can be financed by means of debt or equity, or a combination of both. Shareholder contributions to the charter capital are normally used to fund the activities of a newly established company during the initial period of its operation. However, due to existing restrictions on the capital withdrawal from Ukraine, foreign investors are posed to the risk of not being able to repatriate their investments at their will.

As of today, there remain in force a number of “extraordinary” currency control restrictions (introduced by the National Bank of Ukraine in 2014 until the Ukrainian financial sector shows strong signs of improvements), in particular the following:

Most of these restrictions are scheduled to be lifted by the law entering in force in February 2019. Nevertheless, the National Bank of Ukraine retains its right to bring them back or impose new restrictions, should the financial situation deteriorate. Contributions in cash are tax-neutral in that they are exempt from corporate income tax. Cash contributions can be transmitted directly from a bank account of the foreign shareholder, or, alternatively, through a special investment account opened in a Ukrainian bank.

In-kind contributions are subject to VAT at a rate of 20%, unless the supplies of specific contributed assets are exempt from VAT. The import VAT is paid by the Ukrainian company during customs clearance of contributed assets and can be subsequently re-claimed as a VAT credit in the same taxation period (month).

Foreign investors can also benefit from a customs incentive available for in-kind contributions of specific assets (typically, machinery and equipment). No customs duties apply to the importation of assets that are contributed to the share capital of a Ukrainian business. The company must keep the contributed assets for the following 3 consecutive years, otherwise the unpaid customs duties become due.

Debt financing is considered to be more tax-efficient, since it enables the borrower to deduct interest expense against taxable earnings and thus reduce the payable corporate income tax. Debt financing is normally structured through a shareholder loan, which can be interest-free or interest-bearing. Interest payments to non-resident lenders are subject to withholding tax (WHT) at a standard rate of 15%. However, this tax can be mitigated/eliminated where the foreign lender is a tax resident in a jurisdiction with which Ukraine has a tax treaty and the foreign entity is the beneficial owner of the Ukrainian-sourced interest.

For example, the effective tax treaty between Ukraine and Switzerland currently provides for a preferential WHT rate of 10% for interests paid in favor of a foreign beneficial owner. To enable the Ukrainian borrower to access preferential treaty WHT rate, it should provide a valid tax residency certificate of the foreign lender to the Ukrainian fiscal authority.

Financing a company by a foreign shareholder loan has to meet certain requirements. All cross-border loan agreements are subject to prior registration with the National Bank of Ukraine (NBU). That is, the first disbursement under such agreement should take place not before the registration. The NBU may inform the tax authorities of a loan disbursed before and/or without its registration.

Within 5 business days the NBU reviews the application and either declines the registration or registers the loan agreement. Additional information or documents might be requested from the servicing bank. The term may be prolonged if the NBU finds that the loan appears to be a risky operation and assigns an additional audit.

It should be remembered that any amendments to a registered loan agreement should undergo the same procedure of registration.